I love to walk. I have a great woodsy park near me with all sorts of walking paths.  When the sun is out, I am definitely taking the dog for a walk.  The terrain is flat in some spots, and very hilly in others, but my little dog and I love the challenge.  Walking outside offers varied proprioception — the neural-muscular response to stimuli that helps keep the brain engaged during your walk. And, the changing terrain keeps the body muscles guessing.  I tend to walk anywhere from 2 to 4 miles.  So, I was wondering if this would accomplish those 10,000 steps a day I am supposed to walk.  Then I started to think about those 10,000 steps and exactly how was it decided that the goal was 10,000 steps a day.  I did a little research and here is what I learned.

Manpo-Kei is a Japanese term that literally translates to “10,000 steps” …   Back in 1964, Japan was preparing to host the 1964 Tokyo Olympics and the excitement was building with an increased interest in fitness. A clockmaker came up with a great little device, a pedometer and named it Manpo-kei which literally translates to the “10,000 steps meter”…  walking clubs sprang up all over Japan with people wearing the device and walking to reach their goal of 10,000 steps a day.  Gradually, the idea of walking 10,000 steps a day became the norm around the world and the idea still persists today… and get this, even though 10,000 steps a day is simply an arbitrary goal established as part of a marketing campaign and has no health basis is scientific fact.

So, if 10,000 steps was just an arbitrary number that stuck around, what is actually the best number of steps to walk a day.  I did even more research and here is what I learned.  I reviewed articles from the Harvard Health Publishing Medical School, The Journal of American Medicine Association (JAMA) and the very important Google search and found there is all sorts of opinions out there, but I tend to trust the medical information. So here goes. The 10,000 step rule is a myth and most people never reach the 10,000 steps a day… ever. But this is what was reported and this is good news.  Significant health benefits kick in at 4,400 steps and day and tops out at 7,500 steps a day.  I read a report from a researcher at Brigham and Women’s Hospital who designed a study that included 17,000 older women (average age of 72) and here is what they discovered.  It turns out that women who took a minimum of about 4,000 steps per day got a boost in longevity, compared to women who took fewer steps. Then the study found that the benefits of walking maxed out at about 7,500 steps.  Furthermore, to get the maximum health benefits, your speed should be consistently high over a reasonable distance — about 1.5 mph sustained for at least 30 minutes and done at least 4 to 5 times per week.

I use walking as a way to kick-start my exercise when I don’t “feeeel” like exercising.  It’s usually the day after too much wine, sugar or too many carbs.  I start out with “let’s just do this for 5 minutes” and the next thing I know, I have accomplished a great little workout on a day when I wasn’t “feeling” it.  If you don’t have a fitness plan, that’s ok. Start with walking, especially outdoors. 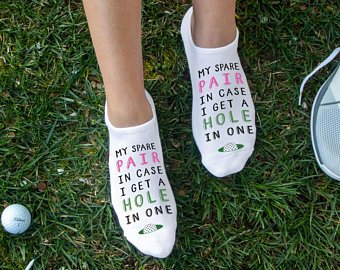 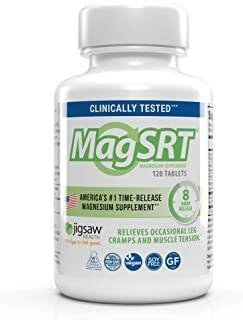 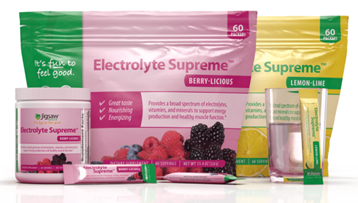 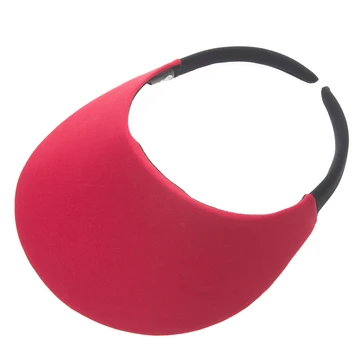 We participate in Amazon Services LLC Associates Program, Etsy, and maintain other affiliate relationships. We earn a small commission for products purchased through our website which does not increase the cost to you.